3. Be less open to the internet world. Share less personal informations and try to be unique and safe wherever you are or any IoT device you are using.…

Can your fridge expose your data? Here is your guide to prevent it. Continue Reading 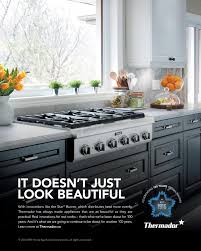